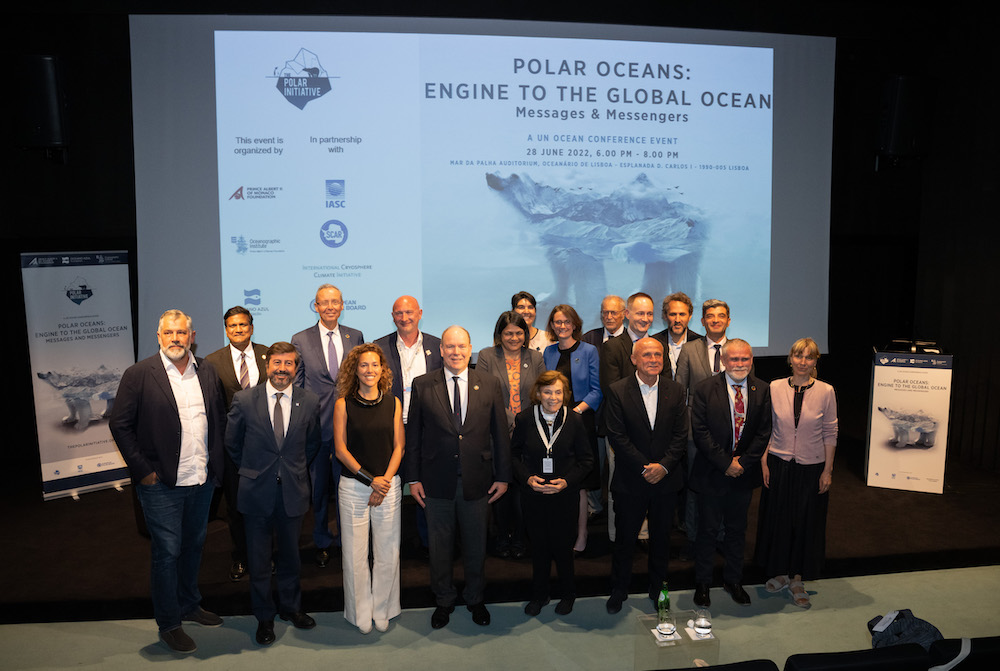 More than a hundred high-level guests gathered at the Oceanário for this conference, which was under the Presidency of HSH Prince Albert II of Monaco.

Under the presidency of HSH Prince Albert II of Monaco, scientists, experts, artists, and filmmakers discussed not only the importance of the polar oceans as vectors of global ocean and climate change, but also the need to make sure that scientists' messages are given a voice.

In His keynote address, the Sovereign Prince emphasised that "the Poles are an essential link in the Ocean system (...) both in terms of ocean balances, species balances, currents, and major global flows and in terms of climate preservation". "For my part, I would like to emphasise the extent to which this role is also political, given that the Poles concentrate, like a laboratory, most of the questions we are faced with when it comes to taking action for the oceans," continued the Sovereign. A laboratory which nevertheless offers "prospects for solutions, particularly through a certain number of workstreams whose effectiveness we know. These lines of work have led to the launch of a call to action initiated by His Foundation in the framework of its Polar Initiative in order to call for amplifying the voice of the polar regions.

The first session, moderated by Dr Renuka Badhe, Executive Secretary of the European Polar Board, highlighted the importance of the Arctic and Southern Oceans on a global scale and the need for collaborative and inclusive work. Prof. Michael Meredith, oceanographer and science leader at the British Antarctic Survey, began by pointing out that there is only one ocean that provides global connectivity and that the Southern Ocean and the Arctic Ocean largely determine the movement and circulation of heat, carbon, marine life and other substances within the global ocean and climate system. The circulation of ocean currents is already changing and will continue to change in the future with implications for our climate, ecosystems and people. Unfortunately, our current ability to predict the timing and magnitude of these changes in the poles is still too limited, which hinders the development of effective climate policies. Supporting the work of scientists to strengthen our knowledge and predictive capacity is therefore fundamental.

The deployment of specific action plans for the polar oceans within the framework of the United Nations Ocean Decade is an important step, as underlined by Dr Sian Henley, lecturer in marine science at the University of Edinburgh and Vice-President of the Southern Ocean Observing System.

Florence Colleoni, glaciologist and palaeoclimatologist at the National Institute of Oceanography and Applied Geophysics (OGS), and Prof. Richard Bellerby, Scientific Director for Climate and Oceans at the Norwegian Institute for Water Research, in turn, showed the influence of the polar oceans on a global scale and the rapid changes in Arctic and Antarctic waters through the lens of rising sea levels, ice loss and acidification.

The second session, moderated by Ashok Adicéam, Special Advisor to the French Ambassador for Poles and Maritime Affairs, dealt with the theme of mediation. How can we be science communicators capable of putting emotion into scientists' messages to amplify their impact? This was the question that Mr Tiago Pitta e Cunha, CEO of the Oceano Azul Foundation, Mr Robert Calcagno, CEO of the Oceanographic Institute of Monaco, Prince Albert I of Monaco Foundation, the architect Giulia Foscari and the filmmaker Luc Jacquet set out to answer. In addition to the need to popularise scientific facts so that they can be understood by as many people as possible, everyone agreed on the importance of adding an emotional dimension to the messages conveyed in order to encourage greater commitment to the preservation of the ocean and, more broadly, of our planet. Building stories that directly reach the hearts of audiences is indeed the key to accelerating awareness and generating greater commitment.

In his conclusions, the French Ambassador for the Poles and Maritime Affairs, Mr Olivier Poivre d'Arvor, spoke of France's polar strategy for 2030, with a very strong scientific component, and stressed the need for concerted action.

At the end of the conference, a call to action was launched in favour of a stronger preservation of the poles, inviting everyone to mobilise and lend their voice to the polar regions so that they remain at the heart of our political, environmental and media attention. Five levers for action were identified to ensure that the poles continue to provide global benefits: 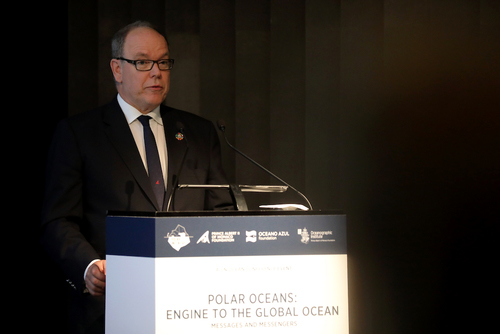 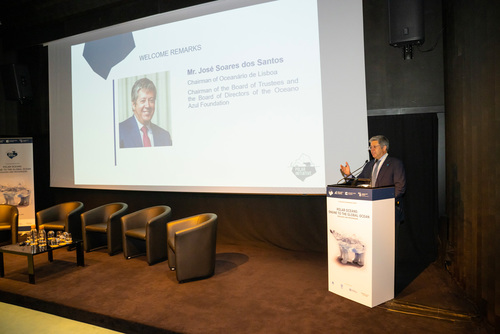 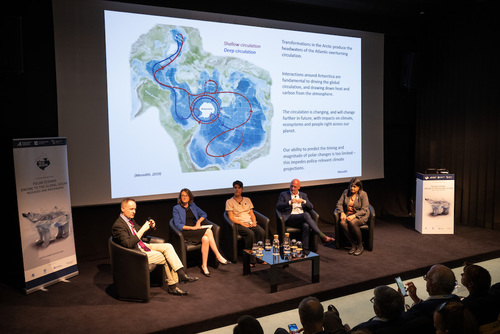 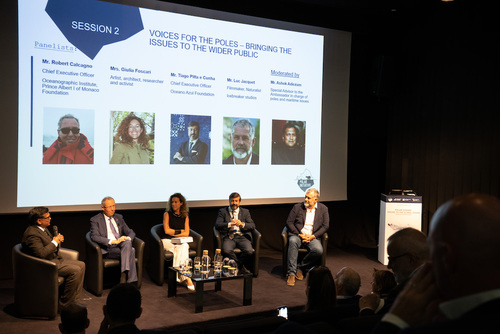 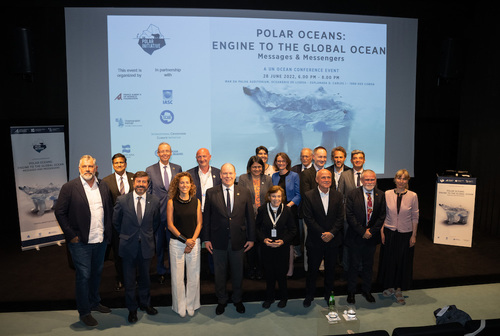 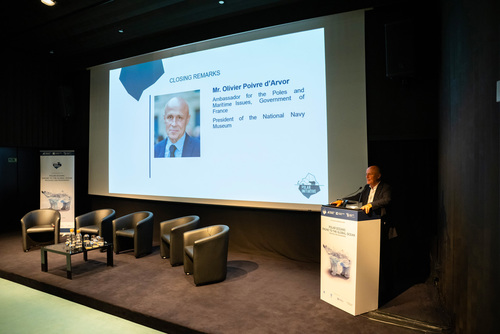