The Polar Initiative - Together for a greater protection of polar regions

Polar regions are at the center of public attention, as visible signs of climate-induced changes are regularly reported in the media. With the 2019 IPCC SROCC putting a dedicated focus on the cryosphere, there is an appetite to better understand the extent and scope of these changes and their impact on global social, economic and environmental systems.

Polar regions have been a priority geographical area for the Prince Albert II of Monaco foundation (PA2F) from the start; upon years of allocating grants to recipients, PA2F has built an extensive network of partners and friends involved in polar issues. Further, strongly led by the personal commitment of sovereign princes, Monaco institutions have engaged in polar work, building on science and explorations led by Prince Albert Ist and expeditions to both poles by HSH Prince Albert II. This provides PA2F with credibility that will be capitalized upon for greater influence and advocacy on polar issues.

With this initiative, the Foundation will take a more proactive role in polar conservation.

The Foundation will proactively engage and, in so far as its positioning and capacity allow, take a leading role in some of the challenges related to the understanding and protection of polar ecosystems, with the objective to generate greater influence and impact benefitting the protection of the polar regions. Also, building on the reputation of Monaco as a ‘neutral’ space, PA2F will be in a position to reach out to all stakeholders and countries.

The initiative is built as a four year programmatic effort and targets areas of traditional interest of the foundation and aligns its potential for influence and convening in science, policy, capacity building and conservation action. Action will be articulated around four axes of work, namely:

Active coordination and synergies will be sought across the four areas, privileging principles of partnerships, recognizing interconnected challenges and the need for multidisciplinary approaches, valuing contributions of indigenous communities, forming networks across the projects and activities, and leveraging co-financing. Linkages with the Foundation’s Young Leaders initiative will be sought.

Initially, The Polar Initiative is partnering with the Oceanographic Institute, Prince Albert I of Monaco Foundation, the Scientific Committee on Antarctic Research (SCAR) and the International Arctic Science Committee (IASC). Synergies and collaboration with additional partners will be sought to ensure coherence and maximize impact. 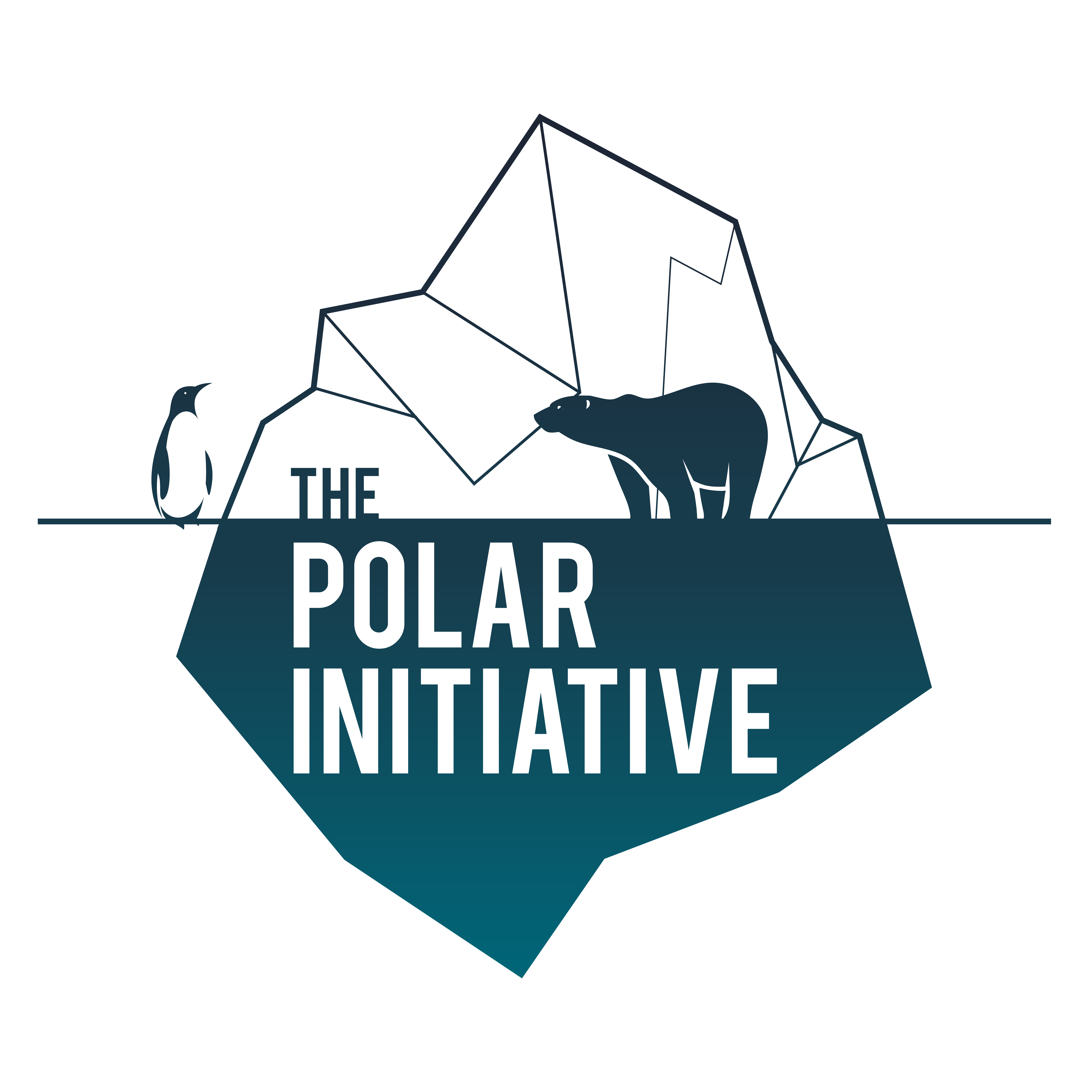